Introduce "Dell Customer Stories" about our IT Facilities.

Tweet
Introduce “Dell Customer Stories” about our IT Facilities. 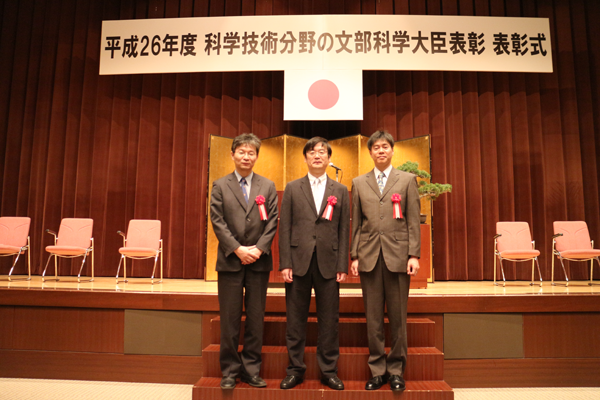 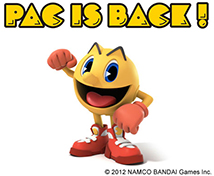 “PAC-MAN” is introduced in “Japacon TV”

The objectives of the CEDEC awards are to raise the morale of the developers by giving awards to the technologies and developers that have greatly contributed to the advancement of development of computer entertainment, and to promote the diffusion and awareness of the latest computer entertainment development technologies in and out of the industry to contribute to the advancement of the industry as a whole.

The awards ceremony will be held on Aug. 21 in Yokohama. 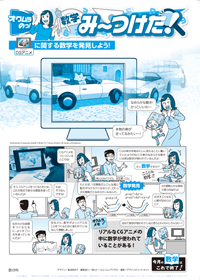 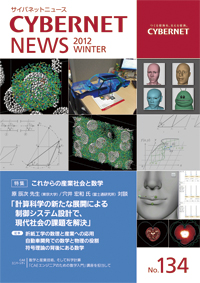 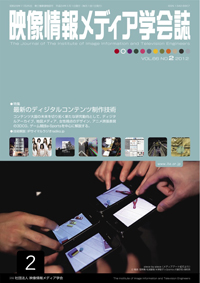 © The Institute of Image Information and Television Engineers

Article entitled "Welcome to my laboratory" in JST news 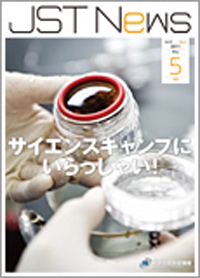